The Iringa Rural Development Initiative is made up of a small, but hugely dedicated, team of local volunteers. Each brings their unique skill set.

Unlike many NGO’s, IRUDI has been set up by local people to help local people. The driving force behind it comes from those who love the area having been raised there; Click on Willhard’s profile to learn more about IRUDI’s inspiration.

As small, local organisation; you can see a direct difference that donations make to the people’s lives as they go straight to where they are needed without passing through various levels of an international organisation first. That said, here is the team behind IRUDI. Alfred has a diploma in Theology from Tumaini university and currently works for an Evangelical Lutheran Church as a pastor, and he has been pastoring for more than 25 years. His duties as secretary include:

• Communicate verbally and in writing to answer inquiries and provide information

• Liaison with internal and external contacts

• Coordinating the flow of information both internally and externally Willhard is the president and driving force behind IRUDI. He himself is from a small village outside of the Tanzanian town of Iringa and is only too familiar with the daily challenges of African rural life. He is also employed by UK based volunteer company Original Volunteers.
<h3>Willhard's story and the inspiration behind IRUDI</h3>
<em>"Being born and raised in rural areas of Iringa, I saw first hand that the rural school which I was supposed to go to, didn’t have enough resources; there were no enough teachers, no books , desks were broken and so a good number of children sitting on the floor.</em>

<em>"Fortunately, my parents were able to take me to town to get better education due to the fact I had relatives I could stay with. My parents didn’t have a house in town. When I got to town school I quickly realised the situation was totally different, there were enough teachers, enough books, desks and all other learning materials.</em>

<em>"After my university studies, an idea came of trying to bridge the development gap between rural and urban areas as the difference is huge and evident. I discussed the matter with my friends who had a similar experience to mine, being born in rural areas but moving to town just to seek for better education.</em>

<em>"We decided that we can start something like an NGO or club or CBO and in 2010 October 15th IRUDI was born. We put our ideas into action by registering our NGO under the registrar of NGOs and started operating as a Not For Profit organization run by individuals."</em>
<h3>Willhard's roles as President of IRUDI</h3>
• He is the overall incharge of the organization

• The president will ensure the  organization’s mission, vision and objectives  are achieved

• Developing and managing relationships and communicating with: donors, partners, and other stakeholders

• Planning, presiding over, and facilitating meetings and ensuring that  resolutions are carried out

• Acting as an ambassador for the organization

Zefelino (or simply Zef to us) has a certificate in secondary education and he works as a pub manager as his full time job. As IRUDI's treasurer he is:

• Custodian of all financial related documents

• An adviser to the president on all financial matters

• In overall in charge of all financial matters

As well as his official duties, he plays an active role for IRUDI spending a lot of time with volunteers, looking after their welfare and helping them with any thing they need such as sorting out SIM cards or helping to book onward travel. Tully has fantastic rural skills including poultry keeping. She spends a lot of time visiting projects destinations and advising local communities as well as looking after volunteers. Isaya is the chief of a local village that IRUDI have been working very closely with, Itagutwa. He has been the driving force behind the school building project in his community dedicating many hours of physical labour as well as housing volunteers in his family home. 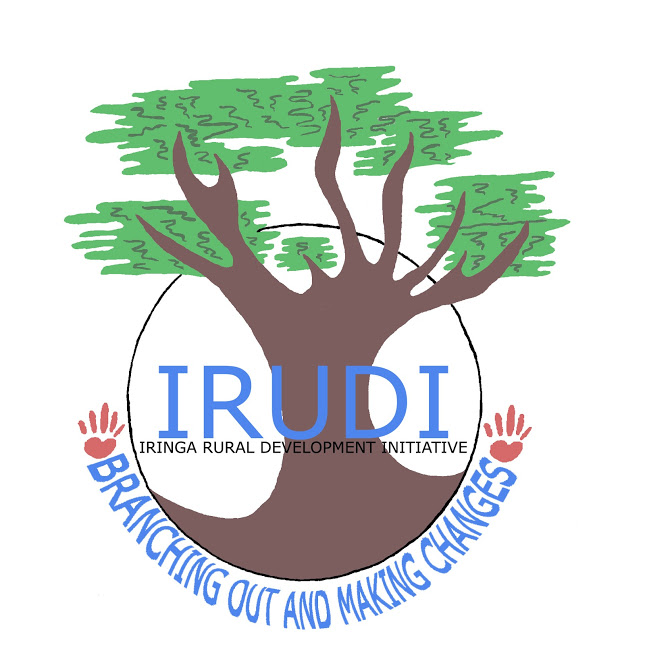 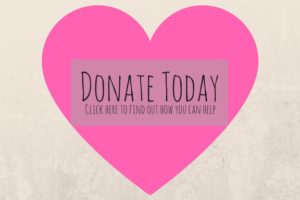